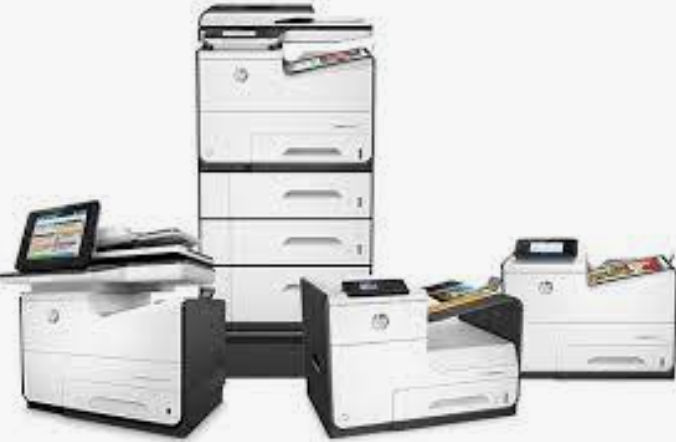 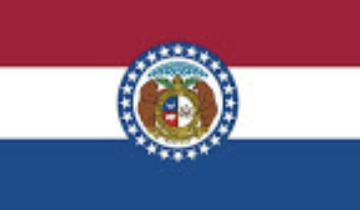 
Town and Country is a city in west St. Louis County, Missouri, United States with a population of 10,815 as of the 2010 census.Town and Country has the highest median household income ($134,387 in 2009) of any city in Missouri with a population over 10,000 and also has one of the highest median incomes of any city in the world. The city is included in the St. Louis, MO-IL Metropolitan Statistical Area, and is home to Bellerive Country Club, which hosted the 1965 U.S. Open, the 1992 PGA Championship, and the 2018 PGA Championship.